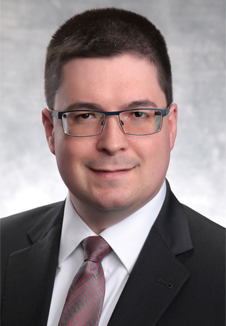 Mr. Adams has been in private practice his entire career, first as an associate with a Massena, New York firm, before forming his own law practice, which he owned and operated for over 10 years. He joined the Conboy Law Firm in January, 2019.

Mr. Adams practices in the following areas of law: domestic relations, including separation, divorce, custody and visitation, and support, and also in the areas of wills, trusts and estates, real estate transactions and general civil litigation. He has represented many individuals and businesses in the North Country in a variety of matters during his career.