Mr. Adams was born and raised in Massena, New York.  He attended Cornell University, graduating with a B.S. in Industrial and Labor Relations in 2002.  In 2005, he received his J.D. from the University of Notre Dame Law School.  He was admitted to the New York State Bar in January 2006 and was admitted to practice before the United States District Court for the Northern District of New York in October 2009.

After graduating from law school, Mr. Adams was employed by a Massena law firm for three years before opening and operating his own firm in Massena for more than ten years.  He merged his practice with Conboy, McKay, Bachman & Kendall, LLP on January 1, 2019 when he joined the firm.

Mr. Adams is a past member of the Massena Rotary Club and currently serves on the Board of Directors of the Legal Aid Society of Northeastern New York, Inc. 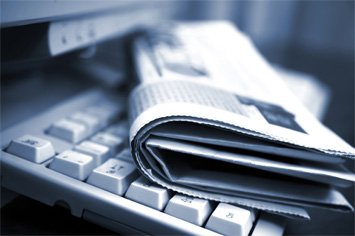